The January 2020 core update is the first major update to Google’s core algorithm for this year. Already announced, the process will update the ranking parameters, which has already impacted the results of some web pages.

New year, new life and core update of January 2020. Thus begins a new journey for Digital Marketing professionals who need to be aware of the ranking and SEO factors that Google imposes.

Google’s data centres have already started to be updated, and this means that the algorithms are starting to consider updating their parameters. Now, the important thing is to go deeper into what these changes will bring when it comes to thinking about the strategy for the web.

In recent times, Google has been more transparent in announcing the changes and even when they take effect. This allows for specific planning, especially as it is possible to understand the changes.

In this post, we’ll talk about what the January update brings about change, detailing the content in topics such as:

What is the January 2020 core update?

The core update of January 2020 is an update announced by Google itself that will cause its main search and ranking algorithm to be updated. In practice, this means that there will be changes in the parameters considered when placing pages in the results.

More than a change, with specific direction, this update of the main algorithm will strictly affect all searches made on Google. This detail is what differentiates the core update for the new algorithms that appear throughout the year, those focused on some specific issues.

Because it is so relevant and generates a high level of expectations, the January 2020 core update has generated a lot of curiosity and debates about what will be brought up again.

When was it announced?

The rumours first pointed to January 7 as the start of the implementation of updates, but it was on January 13 that the official announcement was made.

Through its Twitter announcements account, Google SearchLiaison, the company announced that it was starting its update at the end of that day, naming it the January 2020 Core Update.

The statement was already expected since Google has maintained a policy of greater transparency regarding changes in algorithms. The account she uses to report the change, including, is part of this “accountability” plan to the community, something that has been going on since 2019.

However, the community of SEO professionals still does not feel much confidence in this strategy adopted by Google. First, there is the fact that there is no anticipation of the warnings, such as the core update, which was communicated on the same day that it would start.

Another important point is regarding the performance details, that is, what will really change when the update of the main algorithm goes into effect.

What can this update mean?

As it is an update that impacts the entire ranking system and SEO parameters that Google uses, the core update will certainly affect the position of some pages.

This represents, possibly, increases or decreases in the ranking, which will invariably affect every website that is on the web today, in relation to search results.

In practice, Google is clear in saying that the changes are not intended to penalize pages, but rather the intention to increase the level of qualification of the results.

Naturally, changing parameters will cause positions to be exchanged, resulting in falls, as these draw much more attention than possible improvements.

In a statement on the core update, January 2020 Google drew an interesting analogy to explain how this change will impact rankings. He proposes a reflection on a hypothetical list of the best films in history that you could make.

Imagine that, in 2010, you made your personal list and placed the feature “Scarface” as the 3rd best placed in your ranking. However, time has passed, more works have been produced and, in 2019, you watched “The Irishman” and decided to rethink your list, placing the new film in 3rd and automatically making “Scarface” fall to 4th.

On this list, it’s not about you thinking that “Scarface” became a bad movie in 2019 after you watched “The Irishman”. The point is that a very qualified work has surpassed the former owner of the position, especially due to the new parameters you used to judge the best films you have ever seen.

Exactly the same happens with the core update of January 2020: old pages may lose in the ranking, but that does not mean that they are penalized, only other content, today more suited to the parameters and seen as better, are placed in higher positions.

The ranking is always redesigned with the intention of delivering the best to the user on the first pages of results. Precisely for this reason, this movement takes place, especially after the changes in algorithms, especially the core update.

What have been the impacts so far?

So far, Google – despite its inclination to be more transparent – has not disclosed that these changes have specific points that impact the ranking. However, marketers, especially those who adopt Content Marketing strategies, have reported negative changes in the ranking of their pages.

Many also complain about the drop in visitor traffic from Google, which may indicate a drop in search engine result positions. In contrast, there are also reports of users who have seen their sessions double.

It is practically impossible to say how the changes will impact the pages, but one point is certain: the new change increases the level of requirements for the pages, and this is precisely what results in such different evaluations and results.

Content not so suitable, but not necessarily bad or out of the standard, falls, while others, those already more qualified in the face of the new parameters considered by the main algorithm, gain better traffic and better positioning in SERP.

My traffic has decreased, what now?

If your site is part of the group (which until then is large) that has decreased sessions, we have some tips for you.

First, don’t despair! Through changes like this, it is common for SERPs to fluctuate, but that does not necessarily mean that you will continue to lose positions.

Another tip that is very useful at that moment when you read the content, is to check if, besides the drop in traffic, there were notable changes in your positions.

To do this, you can use Google Analytics to compare the results of each of your pages over that week versus last week.

If there are pages that showed very relevant falls, analyze the SERP and continue to monitor them over the days, until they are established in specific positions and the fall is established as a pattern.

That done, the long journey of understanding the user’s intention and updating these contents begins.

For those working with digital strategies, especially content, the year started off hectic thanks to the core update of January 2020. However, this may be a chance to understand what Google will require for the coming months.

It is worth remembering that the implementations are still being made, which will result in variations throughout the month of January. 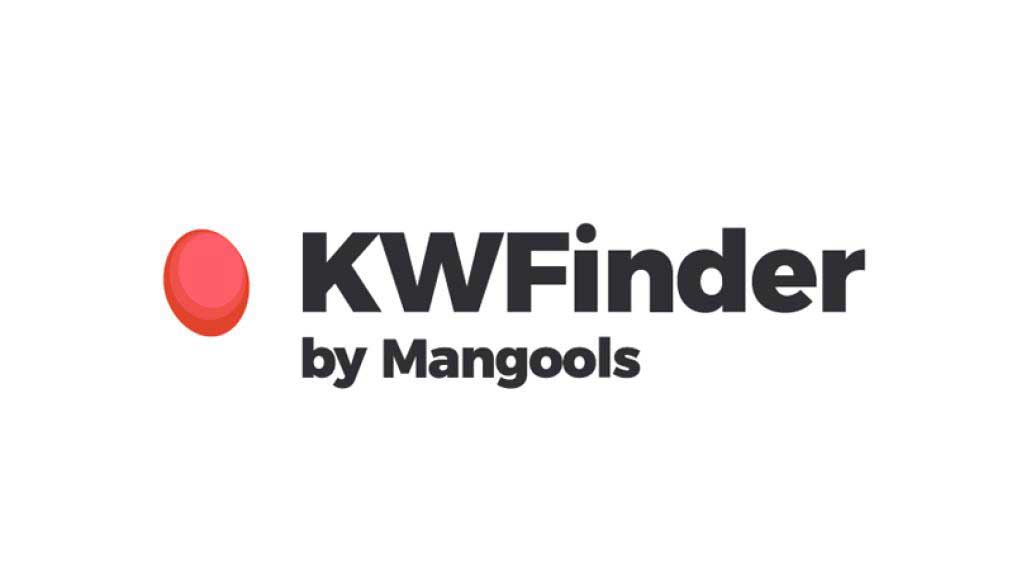 Tracking and working with all the SEO factors on your… 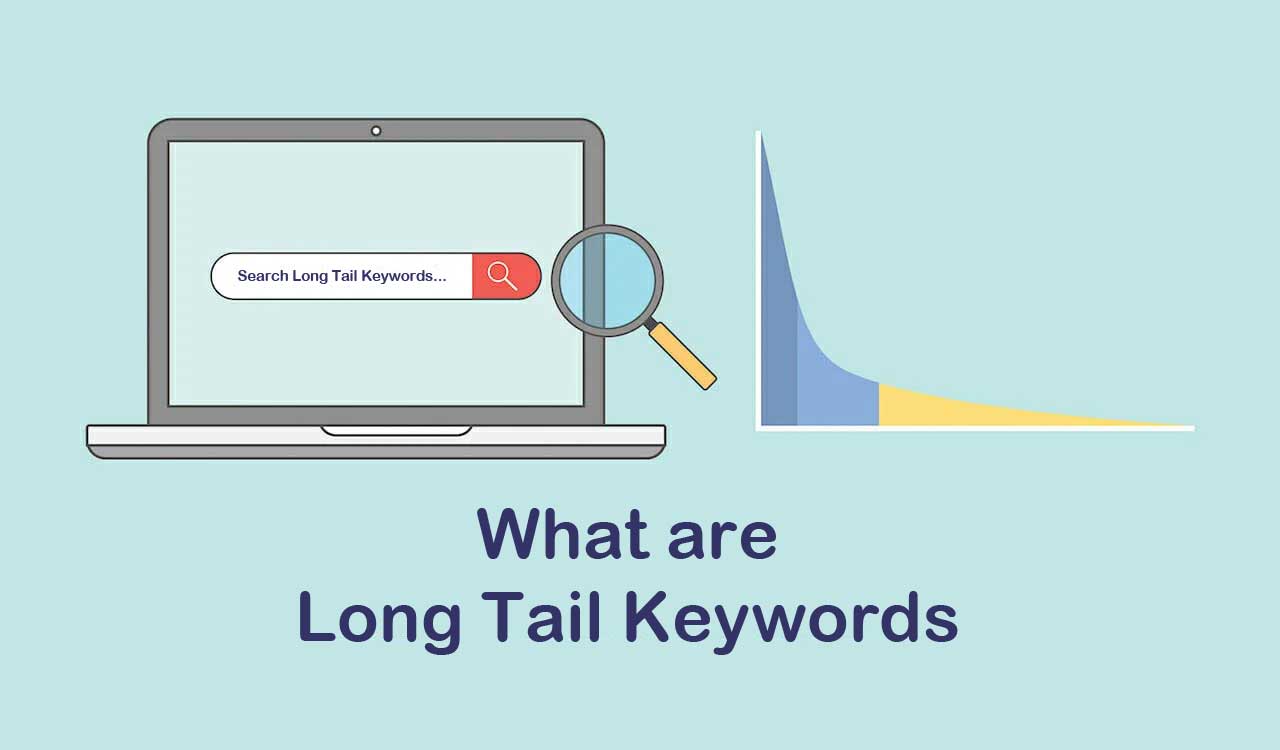 What are Long Tail Keywords

It is certain that if you arrived here, you are…

Want to make money with your blog? Receive all our future posts instantly in your inbox. Enter your email to enroll.
Good things come to those who sign up for our newsletter
Join our email list to get the latest blog posts straight to your inbox
Give it a try, you can unsubscribe anytime.