On February 7, SEO experts from around the world reported on a possible Google core update, which would be impacting results pages drastically.

“Google performs numerous daily updates to its algorithm.” All experts and those interested in SEO are already familiar with this maxim.

But what happens when we see big fluctuations in the SERPs, evident drops or incredible increases in traffic without any confirmation from the search engine about the launch of a core update?

The answer is: chaos.

And this has been the best term to define the status of the SEO scenario for the past 6 days.

Do you want to understand why all this uproar? So check out in detail what this core update is about, how it has affected the sites and how you can deal with it.

To put it into context, since February 7, a Saturday, constant and high impact changes are being reported on the result pages.

According to Google’s top update tracking tools, the change has been huge:

All of them show great fluctuations that start at the weekend and that are constant throughout this week. According to most of them, the update is not related to changes focused on UI, nor even the removal of duplicate results from featured snippets.

In addition to these tools, SEO experts around the world commented on the change and its impacts on their own and their clients’ blogs. See what the big names in the field have been talking about:

However, Google took a long time to comment on the topic and, when it did, stated that it was not a new core update, like what happened in January. It would, in fact, be just a few more of the many updates made frequently.

This confirmation was made by Danny Sullivan, one of the searcher’s spokespersons:

“We do updates all the time. I suggest that you reread our general advice on the subject:

Some people have asked if we have updated Google search in the past week. We actually did several, just as we make updates to the algorithm any week, regularly. […] ”

What can be the causes of all this impact?

At the same time as all of this has been happening, two possibly related updates have been announced. The first would be Google Search Console, aiming to notify content producers about problems with structured data.

These notifications may have helped to adjust your pages, making it easier to get featured snippets.

The second would be about updating the discovery feed, which ended up allowing pages that were previously removed due to offensive content to appear again.

What to do if I was negatively impacted by the update?

Recalling the sentence that started this text, updates occur daily. And yes, this is Google’s normal. There are rare moments when we will not see fluctuations in rankings, changes in design or in the algorithm itself.

That said, if you are part of the group that has been negatively affected, practice active patience, that is, wait a few more days before making any drastic decisions – or giving up – and continue to follow your numbers closely.

Identify patterns, pages that lost the most positions and, from that, understand how they could be even better. After all, as Roger Montti, of the Search Engine Journal, said, don’t ask what you did wrong, but ask what your competitor is doing right.

Even Google reaffirms this position by concluding that, after an update, one should not ask what needs to be fixed. The best position in these situations is always proactive, not reactive.

Thinking about everything that was presented about the possible core update and the positioning of the search engine itself, we reinforce the advice of carefully analyzing its pages in the coming days. 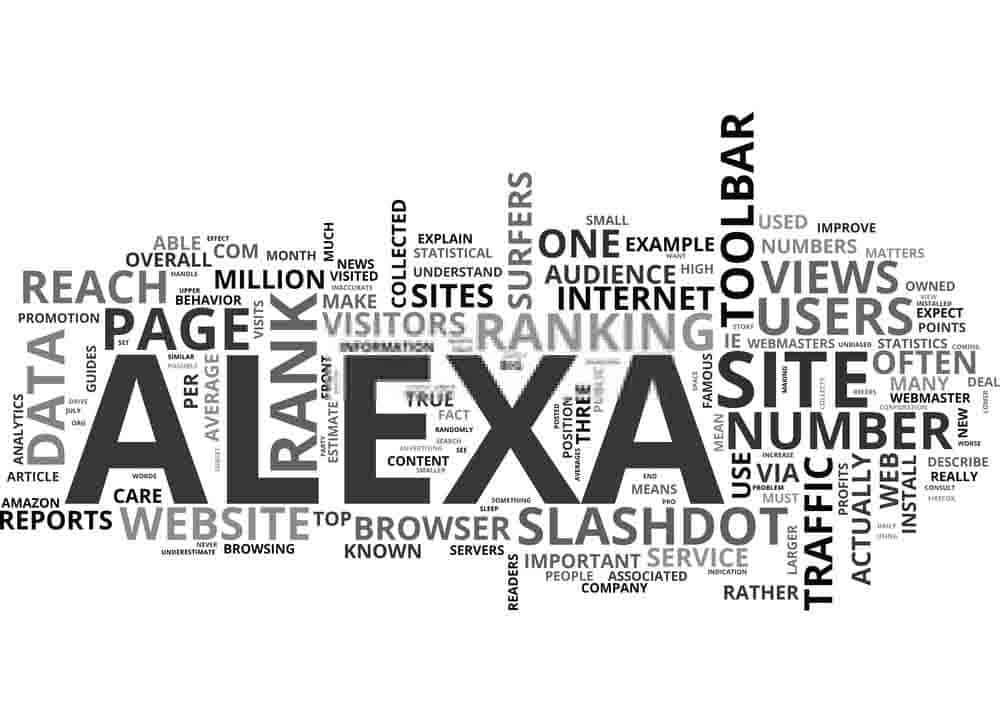 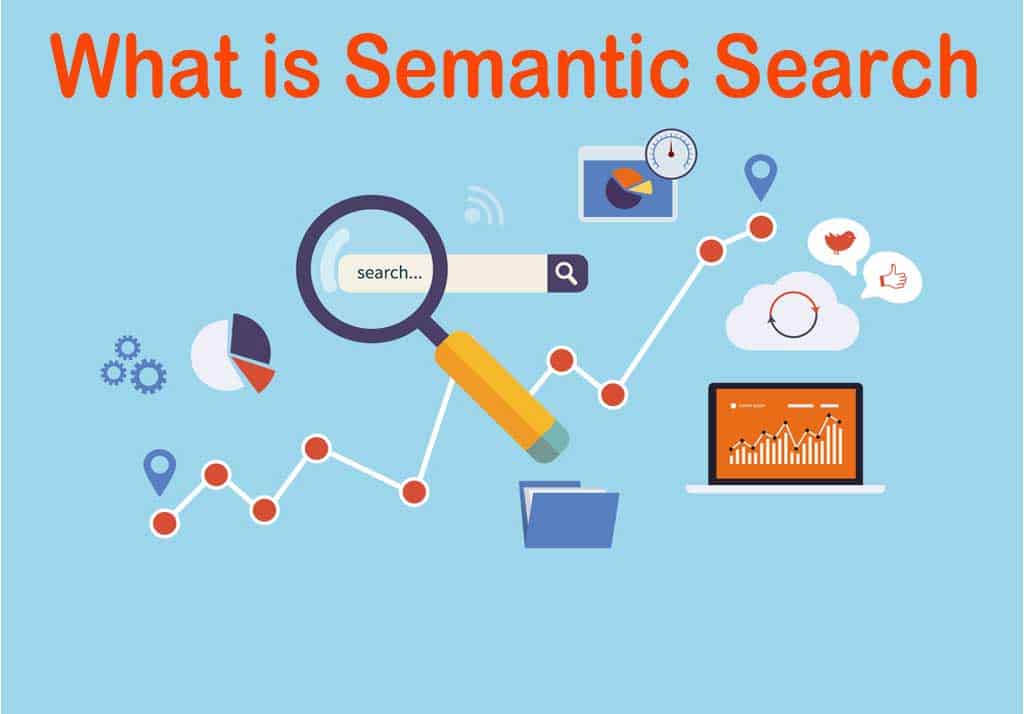